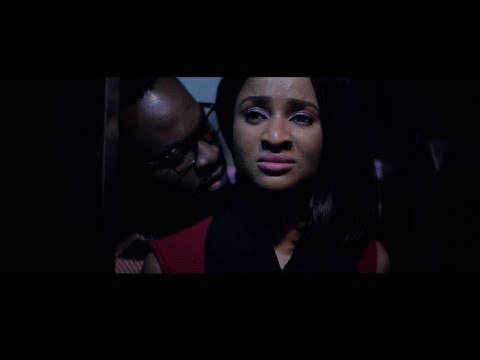 A broken office affair between a married man and another member of the board of a technology company, results in an alleged rape claim when she files a complaint that she was strong armed into having sex one more time before her non-compete agreement can be waived to allow her move to a competitor. A wave of secrets soon flooded the arbitration room and in the end it revealed, that in a dispute, there are three sides to a story.

Wings Of A Dove