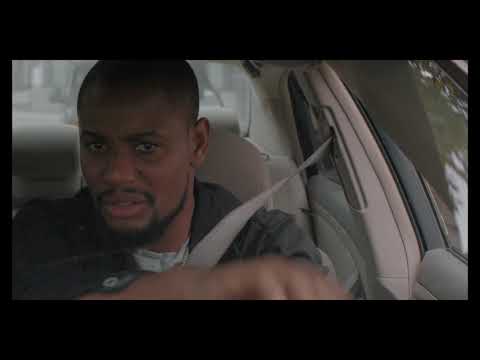 The call for a nationwide protest against the government by a widely and charismatic musician triggers a nerve wrecking series of actions from several political and government agencies. All attempt to execute the protests is met with life threatening objections.
Though a fictionalised movie, the movie brings to mind the Tuface Idibia's call for a nationwide protest which was abruptly aborted.