Seven And Half Dates 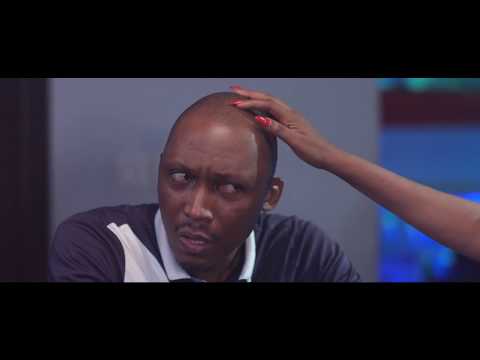 Mercy Johnson plays the role of Bisola, an independent hardworking entrepreneurial woman, who has no interests in nothing but her work. She soon became under pressure to get married from her parents after her younger sister was set to get married. She was soon set up on dates, which resulted in dealing with all sort of men, from the funny to somewhat freaky and the "demons".

Boss Of All Bosses